First apologises for last weeks disappearance, for those of you on my personal Facebook you will know I was very poorly, I actually went down with Tonsillitis.  Let me state I like many others thought that it was just a sore throat, however three days in bed proved to me how wrong I was, I lost my voice totally, could not swallow to eat or drink, had cold sweats and generally wanted someone to put me out of my misery or freeze me until a cure was found.  The I discovered that sometime the cure is just as bad lol the anti-biotics I have been on took their own toll and though I still have a few days to get through am determined to get back on my feet.

The reason being today is little Monster’s birthday, we shall be busy this evening playing with his new Doctor Who toys, stuffing our faces with cake and having lots of cuddles.

Which leads me to a request I get to snuggle my boy on his birthday next month Fi and Joey will face the first of many hard times, Charlie’s birthday, it will be the first one where they cannot watch his face light up as he opens presents and blows out candles.  Too many parents seem to be left to this fate, it now seems everyone knows someone or is related to someone taken by this terrible disease, but today I would ask if you could to take a minute and visit a new blog – she is on Blogspot at the minute but am singing WordPress praises to her – so if you could just pop by and say hello you will recognise her from my first inspirational Angels post you can read here

Her blog can be found by following this link here.  Just stop by say hello and cheer her on. Right back to business which of course here is writing and books..

As this year marks the 50th Anniversary of Doctor Who there are lots of special events going on, one of which is this series of kindle releases.

Normally I would try to avoid spoilers however due to my feelings about this one that may not completely possible.

Each month a new story is launched written by a different author and featuring each of the Doctors in turn up to November and the current incarnation.  The books are aimed at young adult audiences so I am not the target audience but as a huge Doctor Who fan I see no reason I shouldn’t have a little read.

Now these are more Novellas than novels and I don’t want to give away too many spoilers so I shall keep my reviews as brief and spoiler free as possible.  It was well written and as a story thoroughly enjoyable but… and this is a big but it was not the First Doctor.

The author is a writer well-known for writing young adult/teenage fiction and of course he writes that brilliantly well but despite being old enough to have watched Classic Who this reads very much like it is written by someone who has only seen the most recent incarnations of the Doctor.  While he does grasp some of the speech mannerisms of the First his physicality is completely out of character with the older man who played him.

Could the writer have intended that this was a prequel coming before all the televised stories? That is completely possible but for the youngsters who read this then decide to look up the shoes featuring the First Doctor they are in for a shock, they will be looking for a guy who despite being a grandfather jumps into transport vortexes and instead they will find… 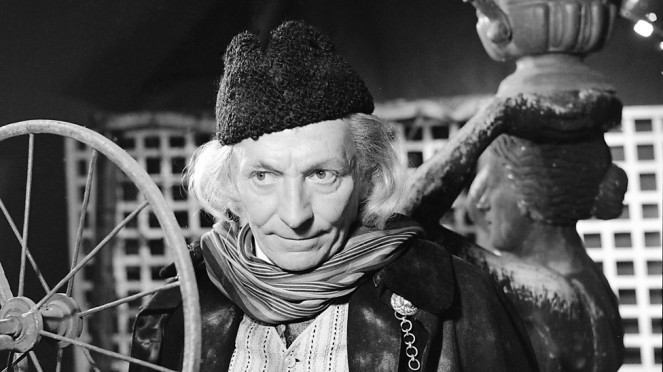 Now, okay in a push I just he could still jump but it jars with my memories of how he would act, he was many things but the action hero was not one of them.

Overall I will give this a 3.5 out of 5 I hope that the series will improve with the other Doctors,

Right off to get ready for a tea party, its good to be back.

A few weeks ago it was my son’s birthday today my beautiful daughter turns 19.  So today I thought I would add an extra blog introducing her to you properly.

Born seven weeks early she spent her first few days away from me in special baby care and struggled to put on weight and with jaundice.  As a first time mum I was terrified seeing my little girl with tubes up her nose in that incubator and being unable to hold her was heartbreaking but I knew right from the start she was a fighter.

None of the clothes we had fit her and she spent her first few days in my little sister’s dolls clothes until smaller ones were bought.  She always looked like a little china doll and frills and ruffles suited her which was a good job as being the first granchild my mum spoilt her rotten.

She loves reading a trait which I am pleased to say she got from me but in many ways she is the total opposite of me.

I know she will be totally embarrassed about me posting this but she has been so strong for me over the last few years with my back problems. without her I could not have coped.  She writes beautiful poetry and I am trying to persuade her she should start her own blog but she is too shy about it to share it at the minute.  She never found school easy but she worked hard to achieve her goals another reason for being proud of her.  Despite her fears of failure she never let it stop her doing what she wanted 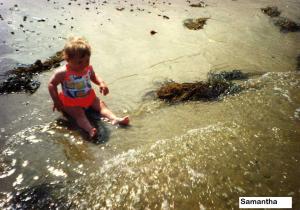 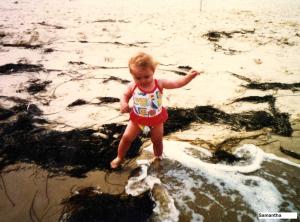 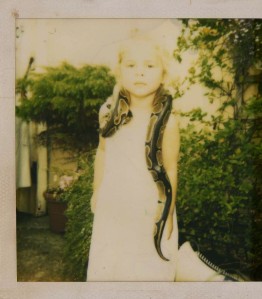 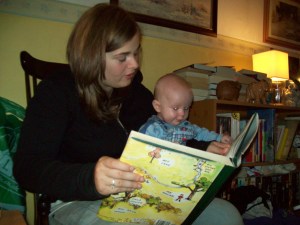