Hi everyone sorry this week has been a little hit and miss but it has been half term here in the UK which has meant a monster at home.  Well acatchs you can imagine the monster can be rather demanding at times though thanks to his birthday presents I have had a little free time, we also took a day out to visit my parents during the week and see how my dad is doing after needing a pacemaker fitting earlier in the month.

Yesterday the morning started bright and sunny and as I was off work I decided we would make the most of it with a trip to the big park at the top of town and a look round the second hand market which is normally packing up by the time I finish work.  You will be glad to here I took the camera up to the park and next Friday you are in for not one video but two.

The first will be the normal vlog style with a twist, there is a little park footage then I decided to talk you through some new editing software I have a trial for that I am considering investing in which hopefully you will not find too boring.  The as a bonus there is a Walk in the Park video which is an invitation for you to virtually join the monster and I as we wander round the park, of course I would love it if you could come and do it for real but in the meantime I hope it will make you smile.

I had planned doing the front garden this morning but when I got up it had been raining quite heavily once again so that is yet again delayed but I am instead curled up on the sofa watching the Magic Weekend and my beloved Huddersfield Giants as the take on the Catalan Dragons.

Sunday was initially supposed to be a story day but I intend for the foreseeable future to take Sunday’s off from the blog, I have so many things going on at the minute that I would be pushing myself too much to try to write a bonus story each week for here but hopefully once I get everything else back on schedule I will write some more fan fiction for this site.

Right I am off to carry on watching the rugby, not just my team but the full day of this Magic Weekend at St James Park, if only I could persuade the monster to watch rugby but alas he does not like sports at all at the minute… 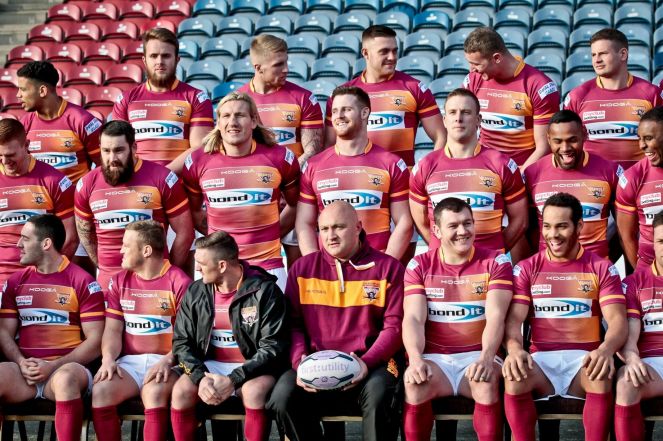