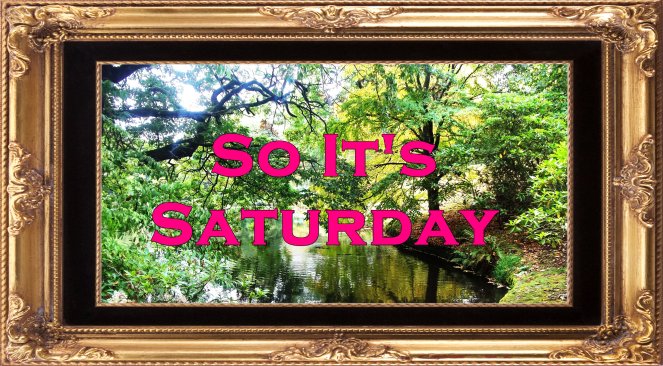 Okay Lizzie rushes home as the sex tape is about to be leaked, we know Darcy will intervene, I would even go as far as to say we all know how he will but lets see if we are right…

It is really uncomfortable watching Lydia’s discovery of her betrayal, I think because most of us have either been betrayed in one way or another or had to support a friend and witness their pain.  So many young girls are so vulnerable because they trust and do not think through the consequences of their actions, what seems like a harmless interaction within a loving relationship can be made tacky and tawdry by placing it in another context.  The vlogs parallel the original text in that it is the woman in the situation who acts outside social expectations who is vilified rather than her male counterpart.

There is a lot of mention of the other videos and I debated including them but instead I think once this series is finished I might look at the other videos separately, I think trying to fit them all in would get too complicated.

These episodes are quite dark and hard to watch and I confess I few times I felt myself tearing up, a compliment both the the writing and the acting but I think also because in real life we know of the youngsters who have taken their own lives after far more innocent interactions have led to their exploitation by older people.  I actually think this would be a great series to show to those just starting high school who have their whole lives ahead of them and are naive and trusting of people and technology yet believe they are worldly wise.

At the end the website disappears and we are left wondering who even though we know who it is really, and Kitty gets a mention even if it is only as a cat.