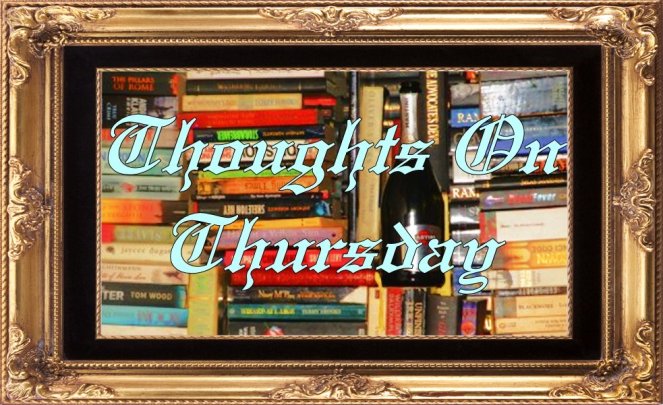 I am a terrible procrastinator!

This is a fact there is no denying it and yesterday my dithering nearly cost me my sanity.  A while ago I spotted a call for submissions which sounded interesting, immediately a thought started to germinate in my mind for a story.  Did I sit down and write it? No, I waited letting it blossom, following all the various stems in my imagination deciding which I would cultivate and which I would allow to whither.  During this period time ticked away until I found I had only a few days left to actually write the story if I intended to submit it.

At this point it was the last few days of the Easter holidays and I was working so I decided to leave it until Monday after all three days to write 3000 words no problem, except Monday came and some how the story didn’t I sat staring at the screen and managed around 800 then promptly deleted 700 hundred of them.  Tuesday I faced the keyboard with determination, Windows had finished upgrading the previous evening so my computer would be running nice and smoothly. I sat and the words flowed right up until it was time for the afternoon school run.  My word count was around 2400 so not much to finish and edit I saved it then put an audio book on iTunes played a few games before going to sleep, the computer still running playing the audio book to me (it was Terry Pratchett’s Mort if anyone needs that information lol).  Next morning I awoke and began planning my day when I noticed a white message in the middle of my black screen, and error prevented….I hit a button nothing, no spark back into life, no sign of anything happening.  I had saved my work so thought nothing of pressing the button to shut it down fully and restart it after all what could go wrong.

Have there ever been more ominous words uttered throughout history?

The computer restarted, everything was going so well, right up until I opened word! There was my document in the retrieval pane, but not the 2400 I had saved but the measly 100 with which I had begun the previous day. I panicked, I cried, I confess I may have sworn just a little.  I had no time to dwell on it I had writing to do but I couldn’t I had dancing, then work, I posted my despair on Facebook got the monster reading for school and headed out trying to plot how I could achieve the impossible.  I stood at the bus cursing my own stupidity for leaving it till the last minute then tweeted a slim glimmer of hope that I could still manage it.  I got through the day one half of my mind on the tasks at hand the other trying to work out what time I needed to hit certain word counts at to make it.

I got home sent a few requests on games while I ate my dinner, rung my daughter who gave me the same lecture about not being negative and believing in yourself that I have been giving her the last few weeks as she completed her final essays. Just before 7pm I switched Freedom on and the world disappeared it was just me, the story and the word count.

9pm Freedom switches the internet back on and I am at 2000 words, I enlist daughter for some quick editing and a second opinion on where the story is going, she provides both, I message a friend in the States and persuade her to stop paying attention to her job for a few minutes and have a read through, she agrees.  Both of them love the story and tell me off for leaving them hanging and tell me to get on with finishing it.

10.20pm The story now stands at 3004 words I email a copy to daughter and friend to check out while I go double check the submission details.

10.25pm I have a nervous breakdown after reading that the word count is between 4k and 8k and realise I have mixed the number up with another submission I recently considered.

10.30pm Daughter delivers a virtual cyber slap and tells me to pull myself together and begins trying to work out how I can expand the story without spoiling it, I threaten to just send it as it is, friend is leaving work but promises to cheer-lead from home computer.

11.15pm Am sat with windows wide open trying to clear my vision which is becoming increasingly blurred am still 500 words short and my fingers are ceasing to work.

11.40pm Two hundred words away from target and it has never seemed like a more impossible task.

11.50pm Send 3900 words to daughter to quickly look for major mistakes while I find a last couple of places to add a sentence or two.

11.58pm Submit 4012 word story then email to daughter and friend before collapsing into bed.

Lesson learnt, I will never put myself in that position again. I will remember to constantly back up to second source every time and not wait until deadlines are due.  Today I am very, very tired and still have work to go (I might have a quick nap later).  The most frustrating thing is of course the long wait now until I hear whether the story has been accepted or not.

4 thoughts on “Leaving it to the last minute”