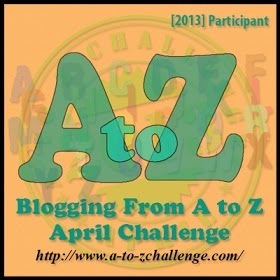 I had actually chosen a different subject for today but as I had not actually written the post I felt compelled to change it.

Yesterday tragedy struck, in struck in Boston not aimed at politicians, or the military but at thousands of normal people who have spent hours training to fund raise for good causes and charities, people running in memory of their lost loved ones, running for the betterment of mankind.  The were attacked by cowards, people who set bombs then walk away innocent are slaughtered.

I do not know who will claim responsibility nor if the people responsible have been captured as one feed has suggested.  It is very easy to get caught up in the speculations and theories which fly around immediately after this sort of event, I have already seem posts on Facebook which have been proved to be false or misinformed which have the potential to add to families grief who are already worried or suffering this is one example hoax.

I think when tragedy strikes we have a duty to be careful what we share, we should sent our sympathies and respects generally but be wary of sharing photos claiming to show victims , even should they have the right person we have know way of knowing if they have the families consent, once a name and photo have been shown on the news that many be acceptable to share but would you want to see your loved ones face all over social media if you hadn’t been informed yet or worse still if they actually had the wrong person.

There are plenty of pictures that you can share to show your respect and support but please stop and think before you hit share. Pick one of the many like this one and know you share your feelings and are considering those of others. 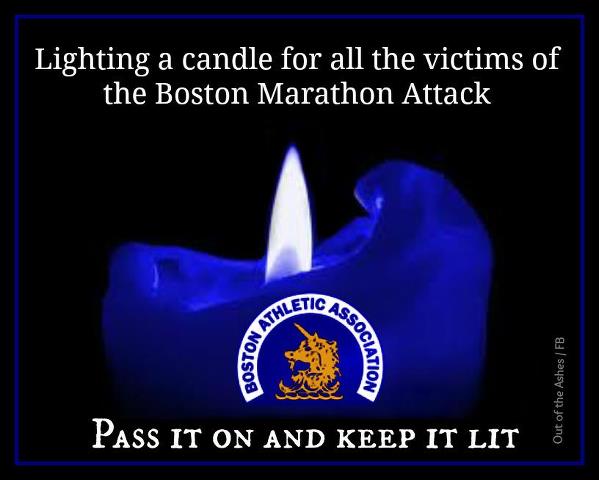